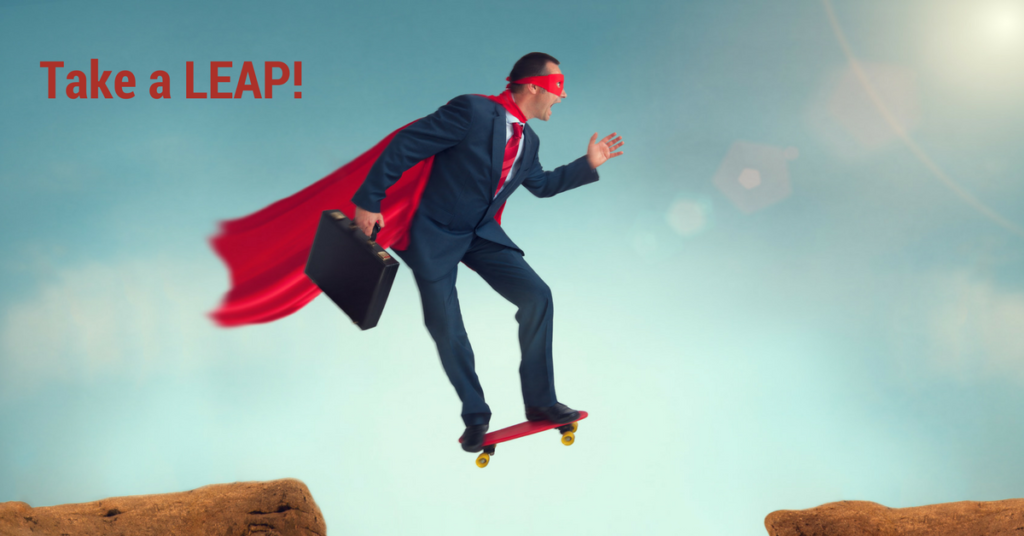 Challenge Yourself and Take a LEAP this year!
Earn $40 in TI Gift Certificates when your Club:

The clock runs out on June 30th!

Congratulations to Mandarin-English Toastmasters, Mountain View and Talk the Line for earning $80 for leaping 2 levels.

Congratulations to Toast On Fire for earning $120 for leaping 3 levels.

Add new/reinstated members to your Club between April 1 and May 31 to earn TI gift certificates:

Click on a division to see the clubs which have earned awards.

Clubs that add 5 or more members (new or reinstated) between April 1 and May 15 earn five free entries to Breakfast with Kelly Swanson, our District Conference Keynote Speaker on May 21st. Kelly will lead a Storytelling Workshop, including opportunities for attendees to be coached by Kelly.

The five free entries are valued at $200. All attendees using this promotion need to register for the conference by May 17th.

Hurry up and earn your five for 5 tickets! 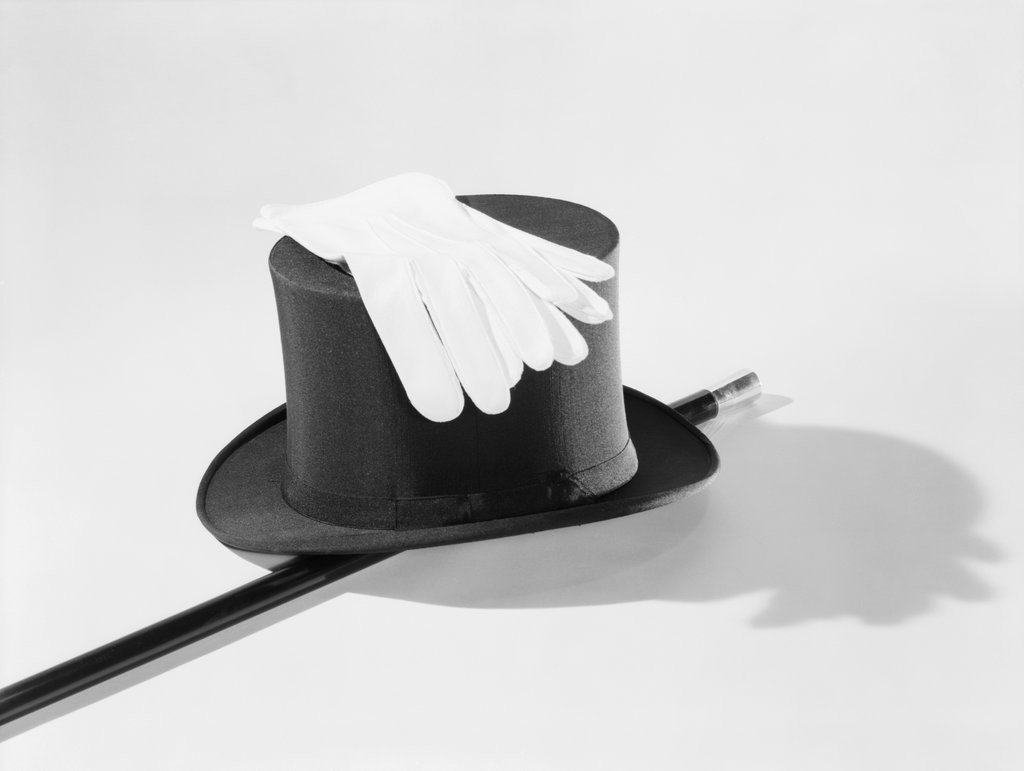 Renew at least 75% of your club’s membership base by March 15 and earn $50 in District Credit. 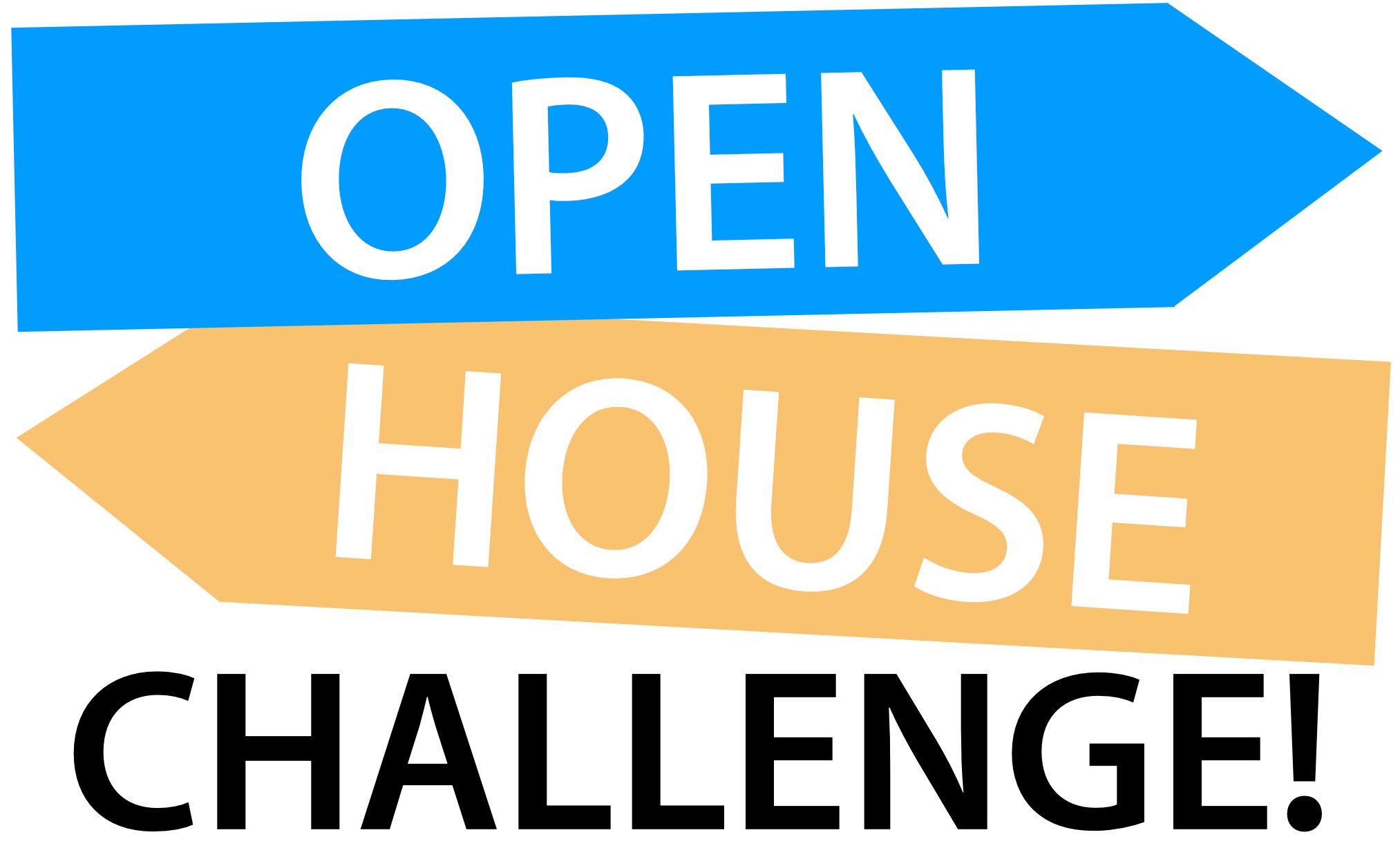 Start your new year with an Open House to energize your club!

Submit a photo from your club’s Open House event held between Jan. 1 and Jan. 31, and your club will earn: 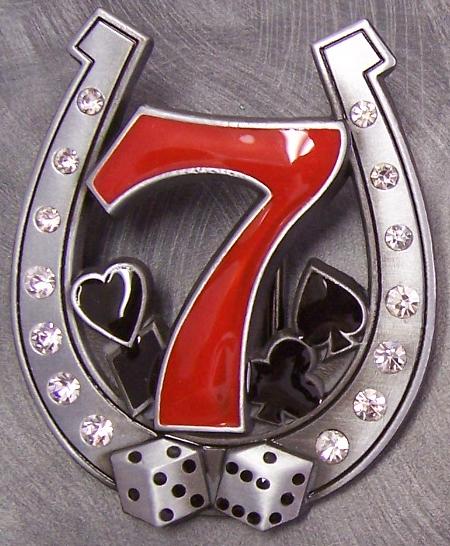 Earn $50 in District Credit by having all seven Club Officers trained during the June-August training period.

Congratulations to the clubs which earned District Credit in the December 2016-February 2017 training period: 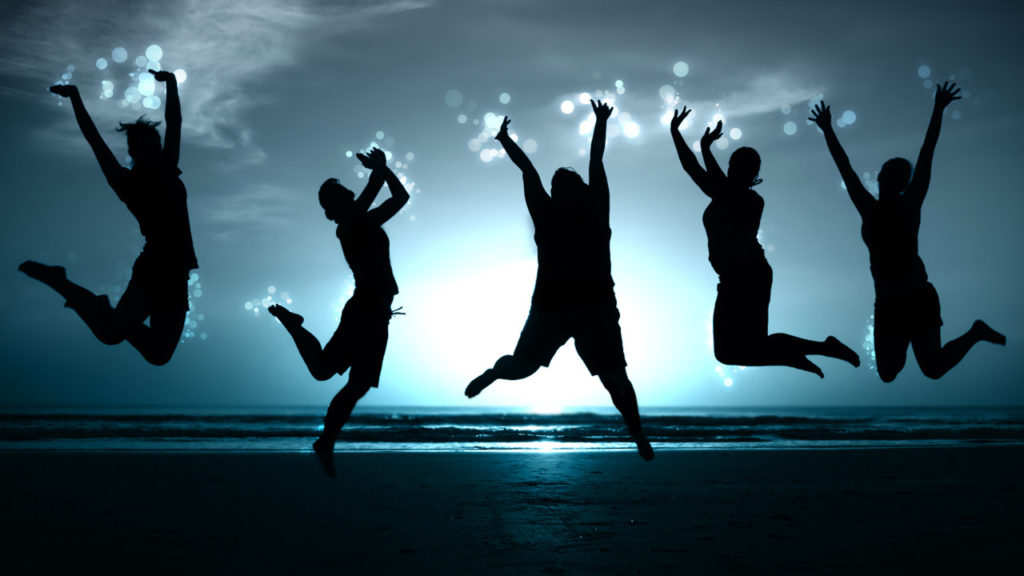 Support your members as they achieve their goals early. Reach at least 5 Distinguished Club Program goals by October 31st to be recognized as an Early Achiever and receive $100 in District Credit. 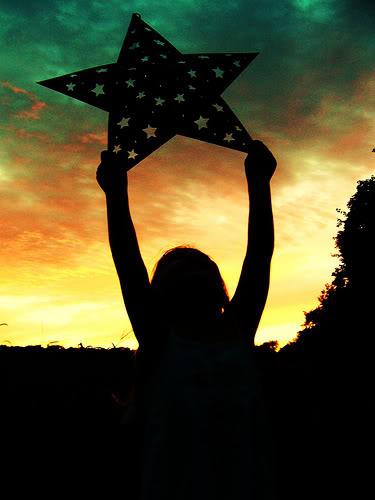 Renew 75% of base membership by September 15th & receive $50 in district credit.

Go Super-Stellar and renew at least 75% of your club’s membership base by September 15 for the October-March and April-September membership periods and earn $100 in District Credit! 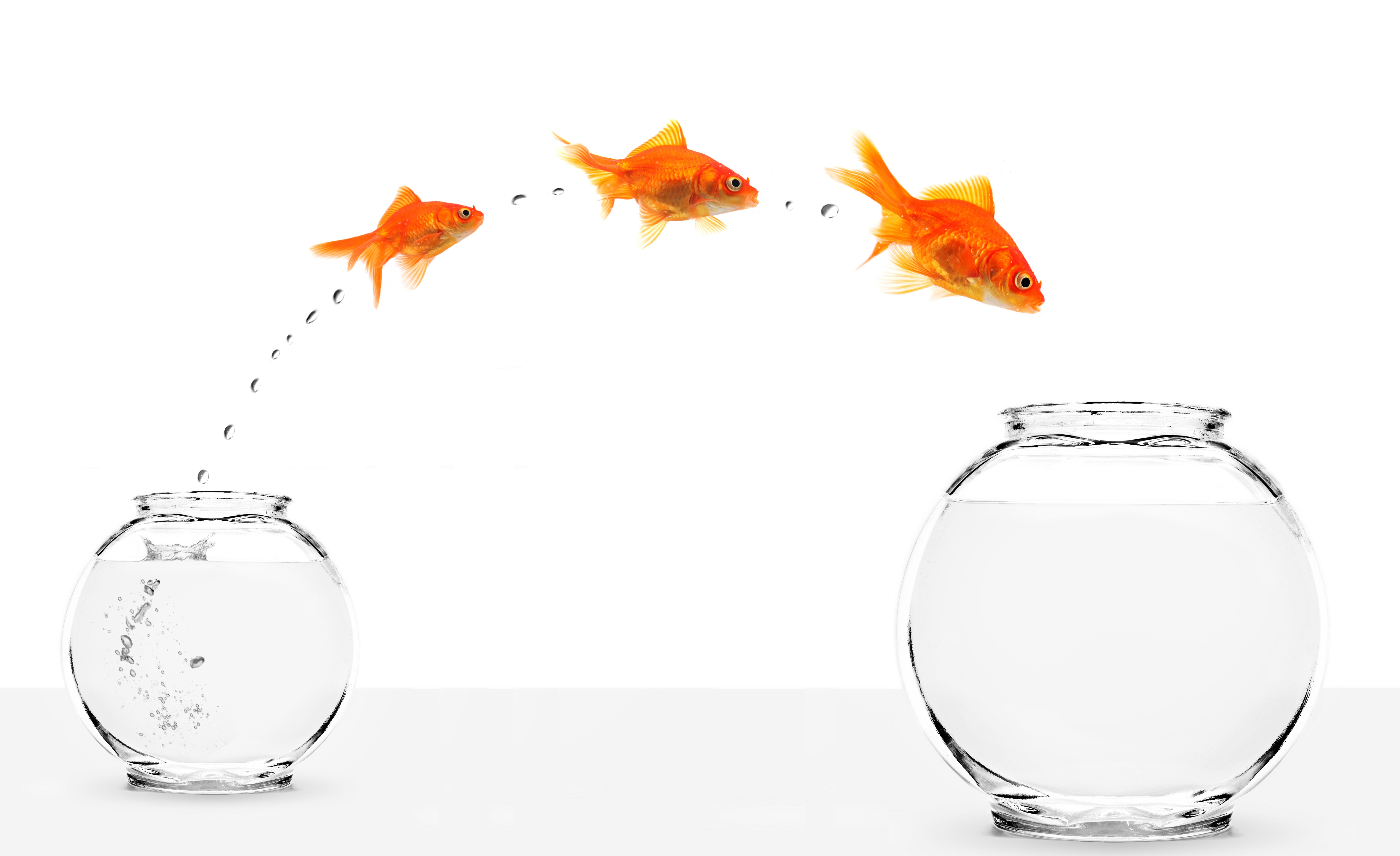 Have an idea for starting a new Club at a community or corporation? When you find a contact who will serve as a sponsor to work with the Club Growth Team, send us the details. If the club charters within 1 month after the connection is established, you can earn $50 in District Credit!