Established in 2016, District 101 serves the area from Mountain View to King City, including most of Santa Clara county and all of Santa Cruz, Monterey, and San Benito counties.

During the pandemic, many of our clubs are meeting virtually.

Our District at a Glance

Extending from Mountain View to Monterey — from “silicon to surf” — District 101 is home to more than 140 clubs and 3,000 members. Our district was established on July 1, 2016 (having previously been part of District 4).

Here is a quick snapshot of District 101:

For more information about our areas and divisions, click here.

Leadership TeamThe district is led by a team of officers, including the District Director, Program Quality Director, and Club Growth Director. Each division and area is led by a division director and area director, respectively.

Programs
The district sponsors a number of ongoing programs to help members develop their skills. Here are a few examples: Speakers for Stagetime, Club Ambassador Program, Adopt a Club, and Mentor a Club.

Check out our calendar for more details.

The beauty of the Toastmasters program is that it provides everyone an opportunity to try something new in a friendly and supportive atmosphere.

Whether you haven’t joined Toastmasters yet or you’ve already earned the rank of Distinguished Toastmaster, there is a wonderful variety of ways in which you can participate — and extend your comfort zone.

Because the goal of Toastmasters is to help people everywhere improve their communication and leadership skills, any club in our district would be happy to invite you to visit as a guest.

Our district is proud to have a variety of clubs that’s as diverse as our members, with a wide range of affiliations and meeting locations. Check out our Find and Visit a Club page to locate a club near you.

if you decide to join a club, or if you’re already a member, try to participate as much as you can. It has been noted that learning how to swim can be very difficult if you never get in the water, so get in the water. Go to club meetings. Volunteer for roles. Give a speech. Provide feedback during an evaluation. Every step along the way will help you become a better communicator.

The success of a club and its members depends on how well club officers execute their responsibilities. By providing leadership and support, club officers can foster a positive and supportive environment for members to develop their communication and leadership skills.

District 101 provides a number of additional resources, tools, and tutorials to help and support officers in fulfilling their responsibilities. Visit Club Officer Resources for details.

Contests offer members the opportunity to challenge themselves and grow as a speaker or leader, whether they participate as a speech contestant or help organize an event.

Spring Contests
Every spring, District 101 conducts two speech contests officially sanctioned by Toastmasters International. Members initially compete at the club level and can advance onto the area and division levels and then onto the district level at the District 101 Annual Conference in May.

One of these contests is always the International Speech Contest. The District 101 champion in this contest has the opportunity to compete in the “World Championship of Public Speaking” at the Toastmasters International convention every summer.

The other spring contest varies from year to year, rotating among the Evaluation, Table Topics, Tall Tales, and Humorous Speech contests.

Fall Contests
District 101 conducts two additional speech contests as part of the Fall Fusion event. This provides an additional opportunity for members to challenge themselves at different times throughout the year by competing or leading teams to host an event. 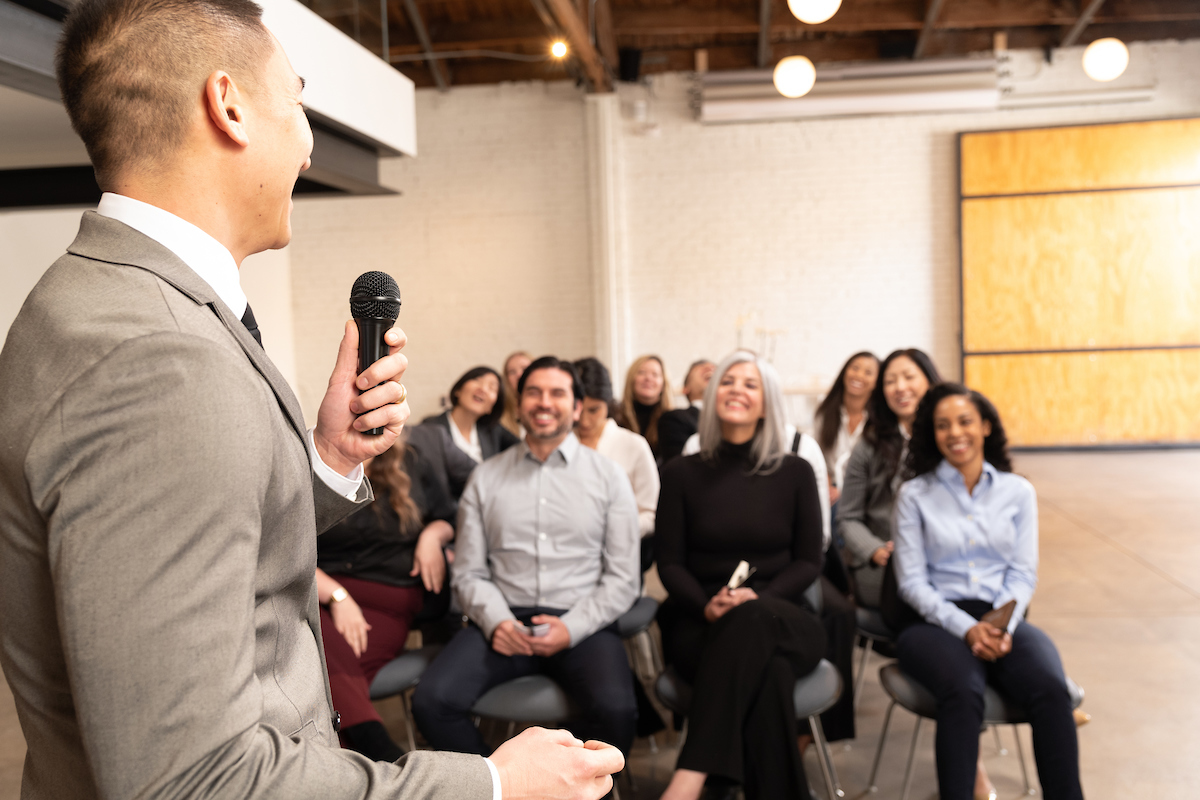 Growth Opportunities Outside the Club 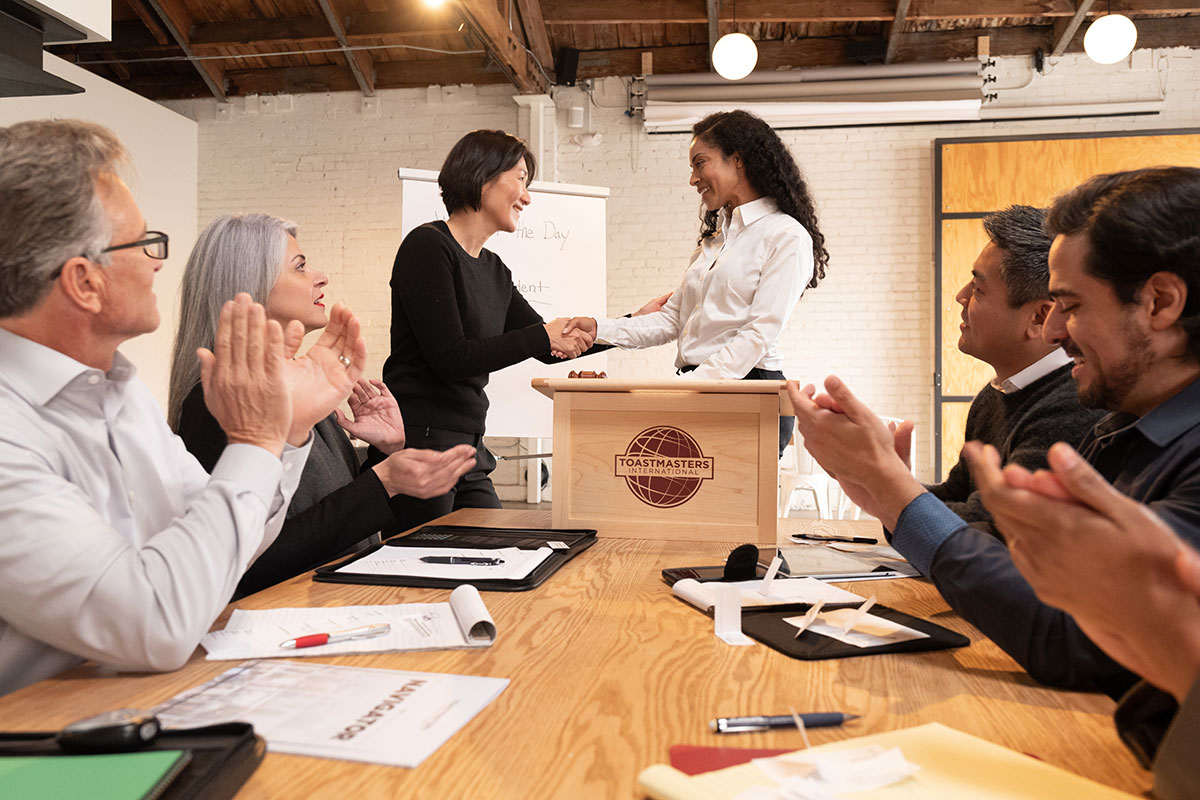 In addition to participation at club meetings and contests, District 101 offers several opportunities for members to grow outside of their own club.

Leadership Opportunities
Serving as a club officer is a great way to enhance your leadership skills, and you can build on this experience and elevate your communication and leadership skills further by serving in a district role

Educational Events
District 101 hosts a myriad of educational events throughout the year, giving you an opportunity to learn from experts in their fields, including past World Champions of Public Speaking:

Educational sessions are also offered during the Annual Conference and Fall Fusion events.